Hot oil flushing as part of a high velocity oil flushing is performed to remove contaminants and deposits on the internal surfaces of large lube oil systems used on turbines, compressors, stationary engines, and hydraulic systems. A hot oil flush may be used in the following situations:

Before starting up large rotating equipment, it is important to remove all traces of metal and other hard contaminants. These contaminants are frequently left behind during the fabrication, transportation, and installation of the equipment. If not removed using a hot oil flush, these hard contaminants can find their way to the bearing housing as well as other critical areas and cause irreparable damage.

Wear metals and other contaminants can be left behind as the result of an unexpected bearing failure. A hot oil flush should be used to remove these contaminants before the system is brought back online to reduce the chances of contaminants causing further damage to the system.

When converting to a different lubricating oil, it is sometimes important to use a hot oil flush in order to remove all traces of the old oil left behind in the piping. This prevents any non-compatibility issues. A sacrificial charge of the new oil is typically used to remove all residue from the previous product to ensure that the new oil performs as designed. 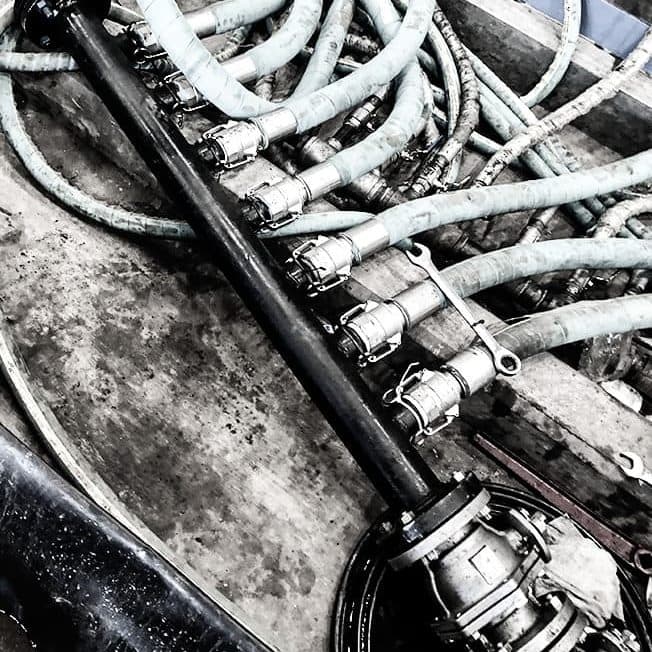 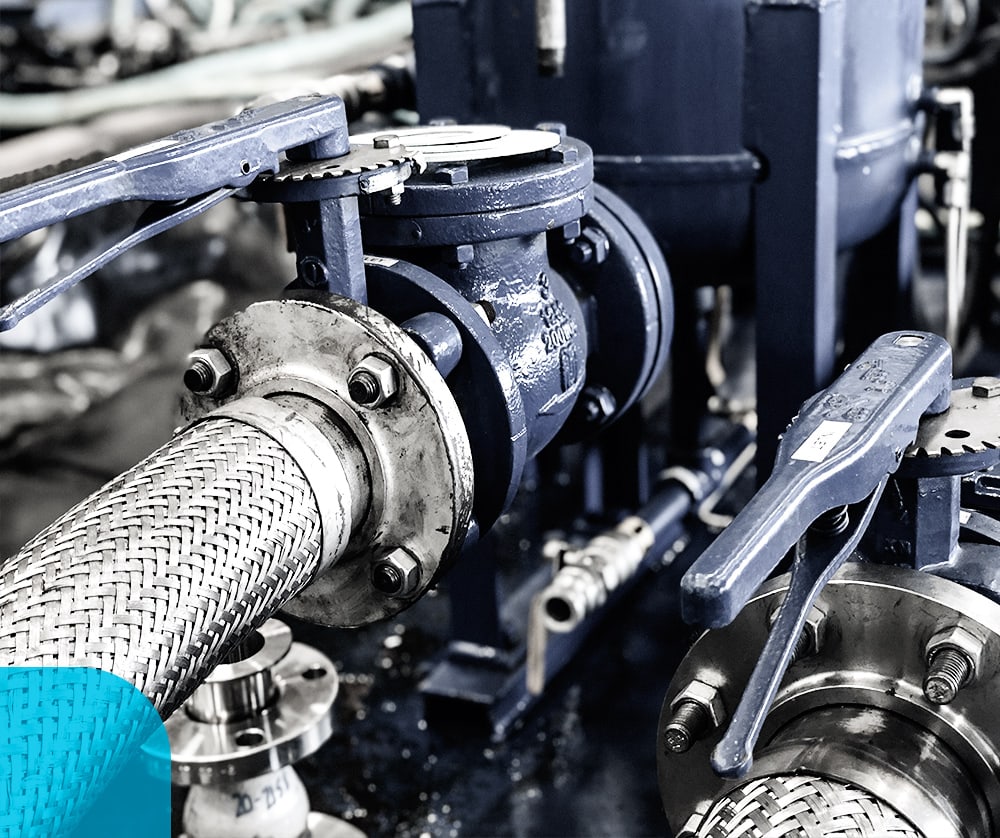