Which Kind of Oil Flush Should I Use for my Equipment?

Oil flushing is an important element of any effective reliability or lubrication program, but often there is confusion about the different types of oil flushing approaches and how or when they should be used.

Whether you are leading a flushing project or initiative yourself or you are choosing a flushing service provider to help you, being informed about your options can help you make better decisions and avoid common pitfalls or misunderstandings that can lead to unexpected failures or downtime.

This is one of the more common “flushes” that maintenance teams use to get lubricants cleaner without removing the fluid from the system. While the system is in production and pumps are running in their normal flow pattern, you will typically use external filtration circulating on the reservoir to clean the fluid, often to a specification that is even lower than the OEM’s stated specification. For this reason, it is often referred to as a “flush” although it is quite different from the other flushing methods we’ll describe here.

When to Use Circulation Filtration

This process is appropriate when performing annual maintenance that is limited in scope and time, i.e., reservoir cleaning, filter/lubricant changing (if same type), etc. Do not use this process if the outage includes pipe breaks or opening of the bearing housings. A third-party laboratory or field kits can be used to verify the particle count and determine completion.

This process is utilized when filling the system with a neutral fluid or new charge of oil. The steps include draining the system, refilling the reservoir to the minimum circulation level and using system pumps circulating in the normal flow path.

When to Use a Rinse/Purge

When making a wholesale lubricant change during a conversion or displacing detergents or cleaners used during varnish mitigation, Rinse/purge is a commonly used approach. The cleanliness level is often verified with only the particle count. If you are attempting to use this method for varnish mitigation, you may also involve a third-party lab or field test kits as some varnish or other contaminants may be too stubborn to properly remove using this method. In many cases a higher velocity flush will be required to achieve a solid cleanliness target.

This type of flush takes place when utilizing the “system pumps” to circulate the fluid. It requires the installation of bypasses (jumper hoses) around all critical components, such as bearings and control valves, to keep them protected from damage as contaminants are flushed out. You should also remove all orifice plates and blinding of accumulators or any items that could be damaged by flushing. Inspection screens or media are used to verify cleanliness along with particle counts.

When to Use a System Flush

Light maintenance work, i.e., changing a temperature-control valve or for non-critical systems such as redundant boiler feed pumps. Avoid this process if the unit is critical and can become the controlling factor of a deadline during a turnaround. Keep in mind that using system pumps to flush out foreign material will take longer than utilizing an external pump to increase flow. 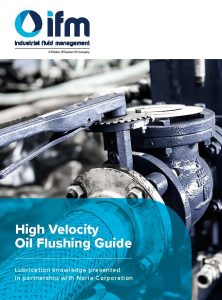 By most definitions, high velocity occurs when you achieve turbulent flow. Turbulent flow occurs at high Reynolds numbers and is dominated by inertial forces, which tend to produce chaotic eddies, vortices and other flow instabilities. In layman’s terms, the oil rapidly changes directions and bounces through the pipe’s internals. This assists in breaking off material on the walls and top sides of the pipe’s interior.

If the right velocity is not achieved, the oil moves through in a laminar pattern (a straight line), following the path of least resistance and leaving behind material that can damage your system. A Reynolds number of 4,000 is the minimum flow rate that can cause your fluid to become violent or “turbulent” inside the piping. However, in 99 percent of the cases, this is not enough turbulence to pick up and remove particulate.

When performing a high-velocity oil flush (HVOF), target a minimum of two to three times the normal system flow rate and, if possible, aim for a Reynolds number of 20,000. Try our Reynolds Number Calculator to understand more about these calculations. When in doubt, run your numbers through one of these tools to verify the flow rate.

The high-velocity oil flushing process includes bypassing system pumps and utilizing an external unit. Like the system flush, it involves the installation of bypasses (jumper hoses) around all critical components, such as bearings and control valves, as well as the removal of all orifice plates and blinding of accumulators or any items that could be damaged by flushing. Inspection screens or media are used along with particle counts to verify cleanliness.

When to Use High Velocity Oil Flushing

This process should be used during all major maintenance procedures, during pre-commissioning, after system failures, or when large amounts of foreign material have been introduced. Learn more about the flushing process or download our HVOF whitepaper for additional information.

Learn how IFM Oil Flushing team can help you on your next commissioning or turnaround project. 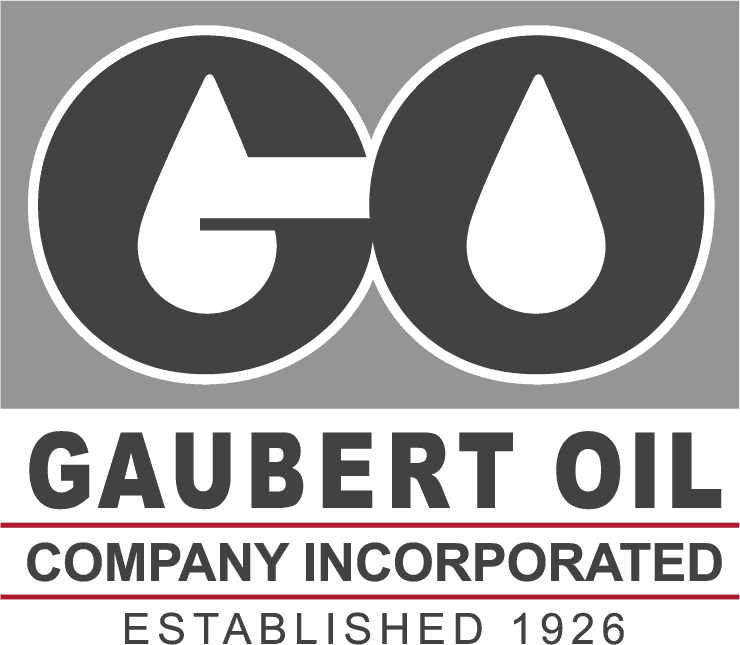